For a long time now it’s been known that sadly Qantas does not have the most valuable frequent flyer program. This isn’t the best for frequent flyers but now a lot of airlines are following and going Revenue based. However there are ways to get cheaper Qantas redemptions.

First of all lets look at the 3 award charts for the Qantas program. 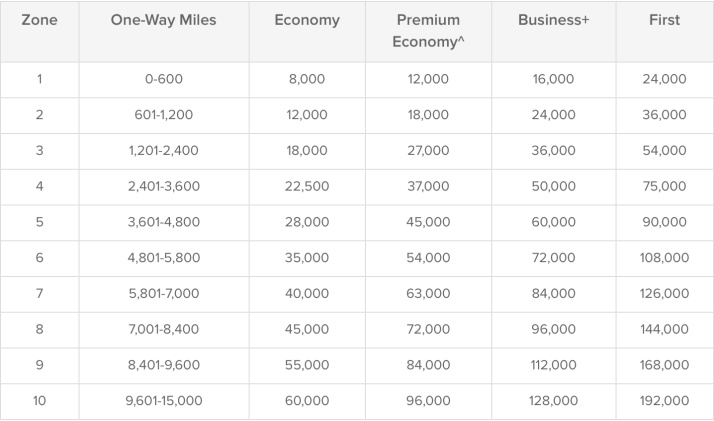 This chart is for Qantas Classic Rewards (Worldwide). This is for Qantas, Airnorth, Fiji Airways, Air Vanuatu, American Airlines, Emirates, Jetstar and Qantaslink. 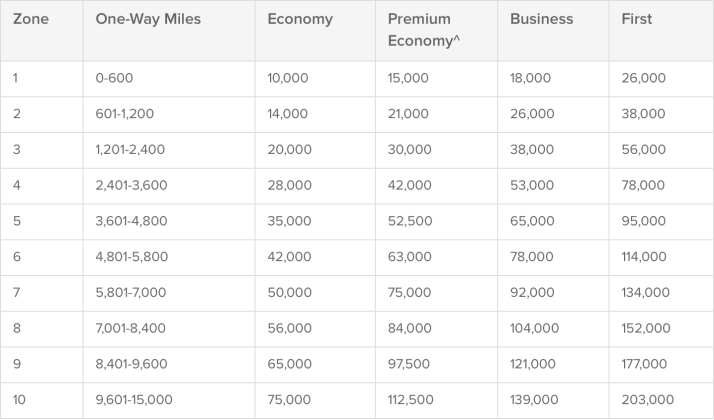 The third chart is for Oneworld awards (Roundtrip) This applies to all Oneworld airlines.

As you can see from the charts shown, these awards require a large amounts of miles. Every frequent flyer program is valued differently so some will have a lot more value than others. However, there are some programs that aren’t in an alliance but hold significant value for their partners and one of them is Alaska miles.

First of all, lets look at their partner airlines, As you can see by the partner list 6 airlines are in Oneworld alliance, quite impressive for an airline that doesn’t belong to an alliance!

Apart from the range of partners there also some fantastic features in the Alaska program.

This may not be a big thing for other countries, but for Australian’s this is a fantastic way to get miles quickly and easily. But that’s not all, there is no limit to the amount you can buy! Unlike AAdvantage which limits you to 150,000 per calendar year, there is no limit to how many Alaskan miles you can purchase. You buy miles in lots of 60,000 then if you choose to purchase as many lots as you want. Yes, this is awesome, and this isn’t just for roundtrip tickets one-way awards also get a stopover.

Now let’s talk about how to use these miles for Qantas redemptions domestically and internationally.

The chart below is for redemptions within Australia. I love the routeing rules of the program because Sydney to Perth in business class is 20k miles, Brisbane to Sydney is also 20k miles in business. This is where the program is amazing. The same amount of miles for a longer flight.

Availability for all U.S and Canada flights in business and first is extremely limited so if you come across it take it immediately.

Qantas availability is very unpredictable and can be very difficult to get for some routes. Short-haul domestic is very easy to pick up, medium haul like Perth is moderate but can be difficult at peak times, Hawaii is incredibly difficult and the U.S and Canada is also difficult in First and Business, however, premium economy is quite easy to pick up.

Another strange fact about Qantas is their Oneworld partners often release more Qantas availability then Qantas themselves.

If you’re wanting cheaper Qantas business redemptions Alaskan miles is a great alternative. Over the next few days, I will also cover other programs that can be used.