Yesterday American Airlines landed in Auckland marking the commencement of their daily Auckland service with their new 787 aircraft. American has expanded their pacific network with adding a direct daily service to Sydney and now Auckland.

For Oneworld flyer’s they had no direct service to the U.S.A and would have to transit through Australia onto a Qantas or American flight which was a pain for some passengers. This is a strategic route and should function quite well into the future.

However New Zealand’s home born airline Air New Zealand are part of Star Alliance, this means passengers do not currently have a way of connecting through to other cities as there is no Oneworld carrier operating domestic flights in New Zealand. Next week United commence direct services to Auckland so Star Alliance is definitely the bigger alliance for frequent flyers in the country. 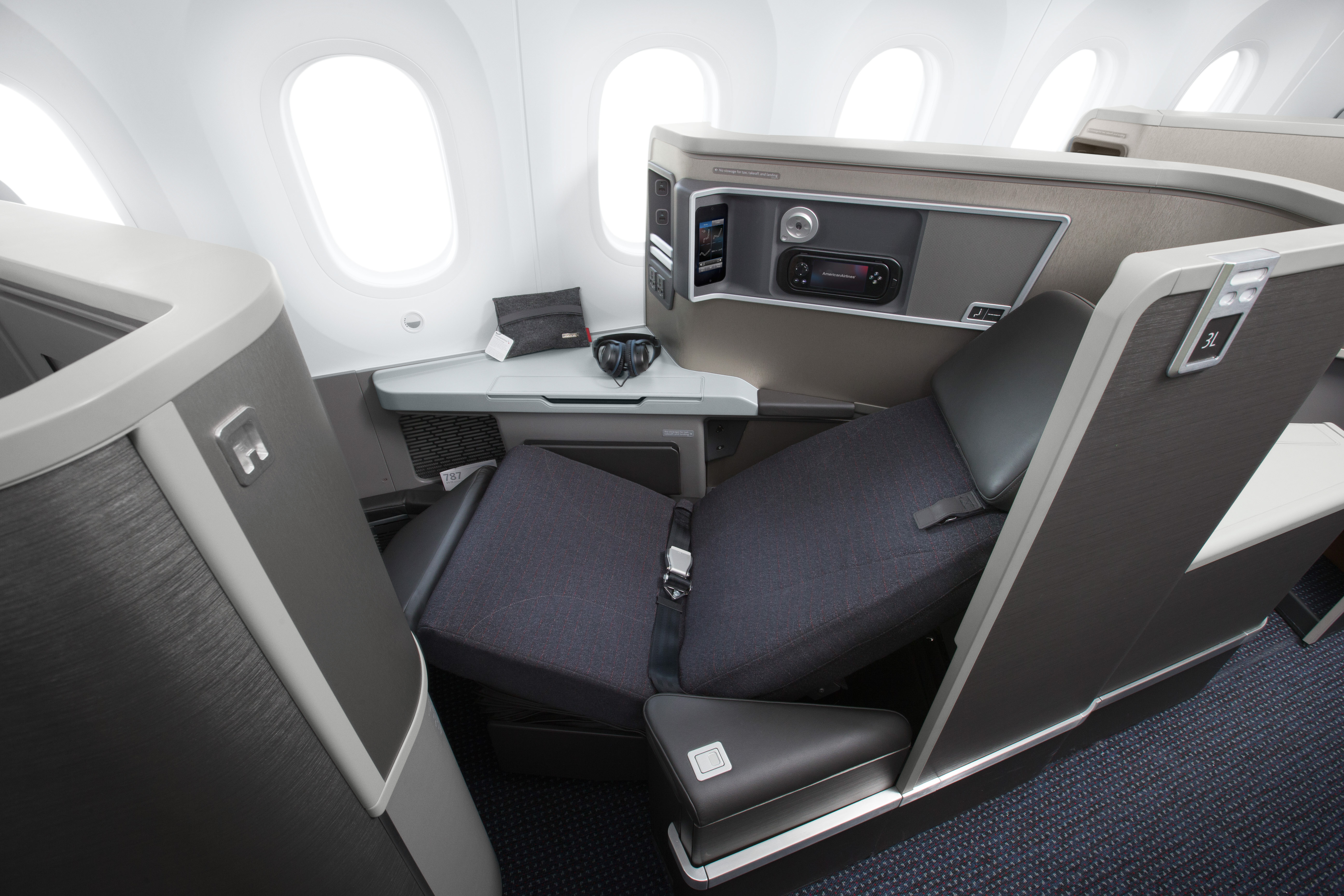 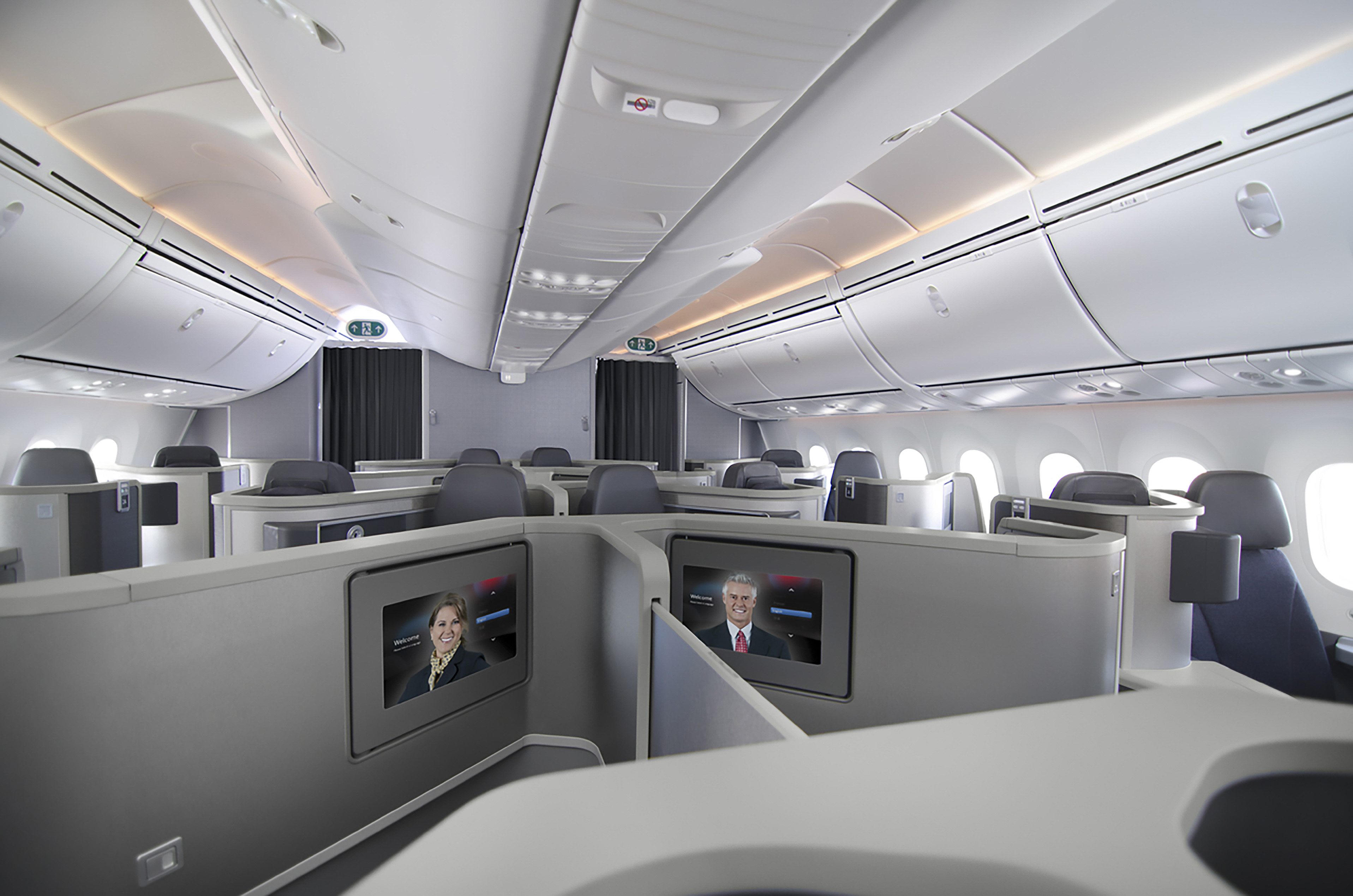 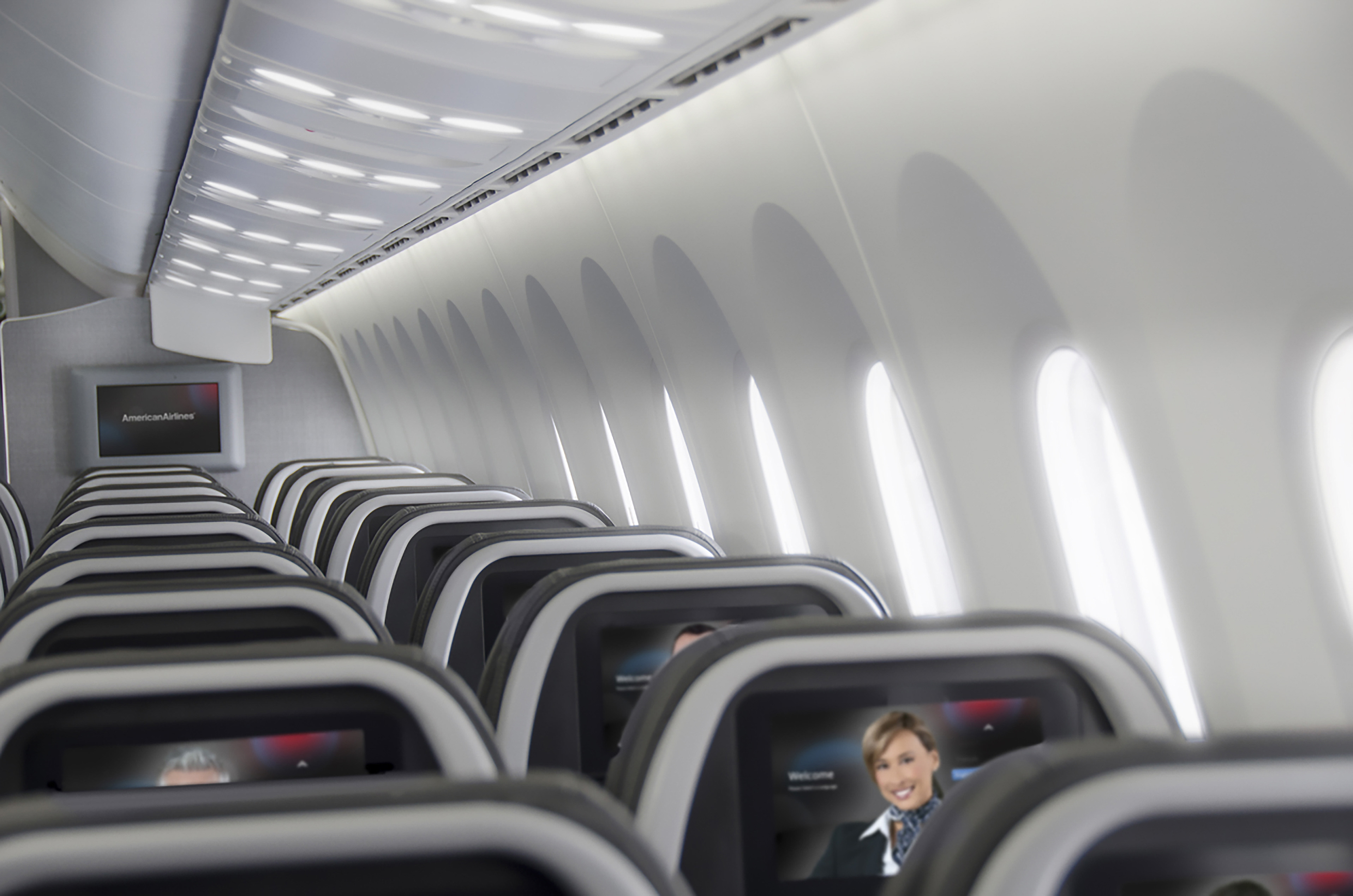 The Airline is offering a fantastic product for the long flight, The aircraft also includes Inflight WiFi which a lot of people love on these flights.

If I was to choose between a Qantas flight or American flight long haul I would definitely take AA. Every business class passenger has direct isle access which is now becoming a standard in business class travel. This product will only be on the 788 as the newer and better 787-9 will feature B/E Diamond seating which I talk about in detail here: American Airlines to add B/E Diamond seating on their 787-9 and A350.

Unfortunately the availability with the flight so far is quite minimal in business class. The US to Pacific routes are extremely popular and often very difficult to snag a premium award seat.

If you do find one however get it that instant! Listed is too options for redeeming miles on this route.

Current price of AA business class to the U.S. in AUD.

I am glad that American is expanding their pacific market and bringing a more modern product to the scene. Currently Virgin Australia and American Airlines offer the most modern business class products to and from the U.S directly.

Also a huge thank you to Kiwi_Aviation for supplying me with these photos as he attended the press conference in Auckland, please go check out his profile as he has some stunning photos.

Jin Air To Start Flying To Cairns From Febuary 2017