Disclaimer: I didn’t even plan on reviewing this flight at all as I was booked in economy however due to my very lucky Interesting upgrade I was able to review it.

I arrived at the airport 1 hour and a half before my flight as I knew It would be very busy due to being school holidays but surprisingly it wasn’t busy at all. 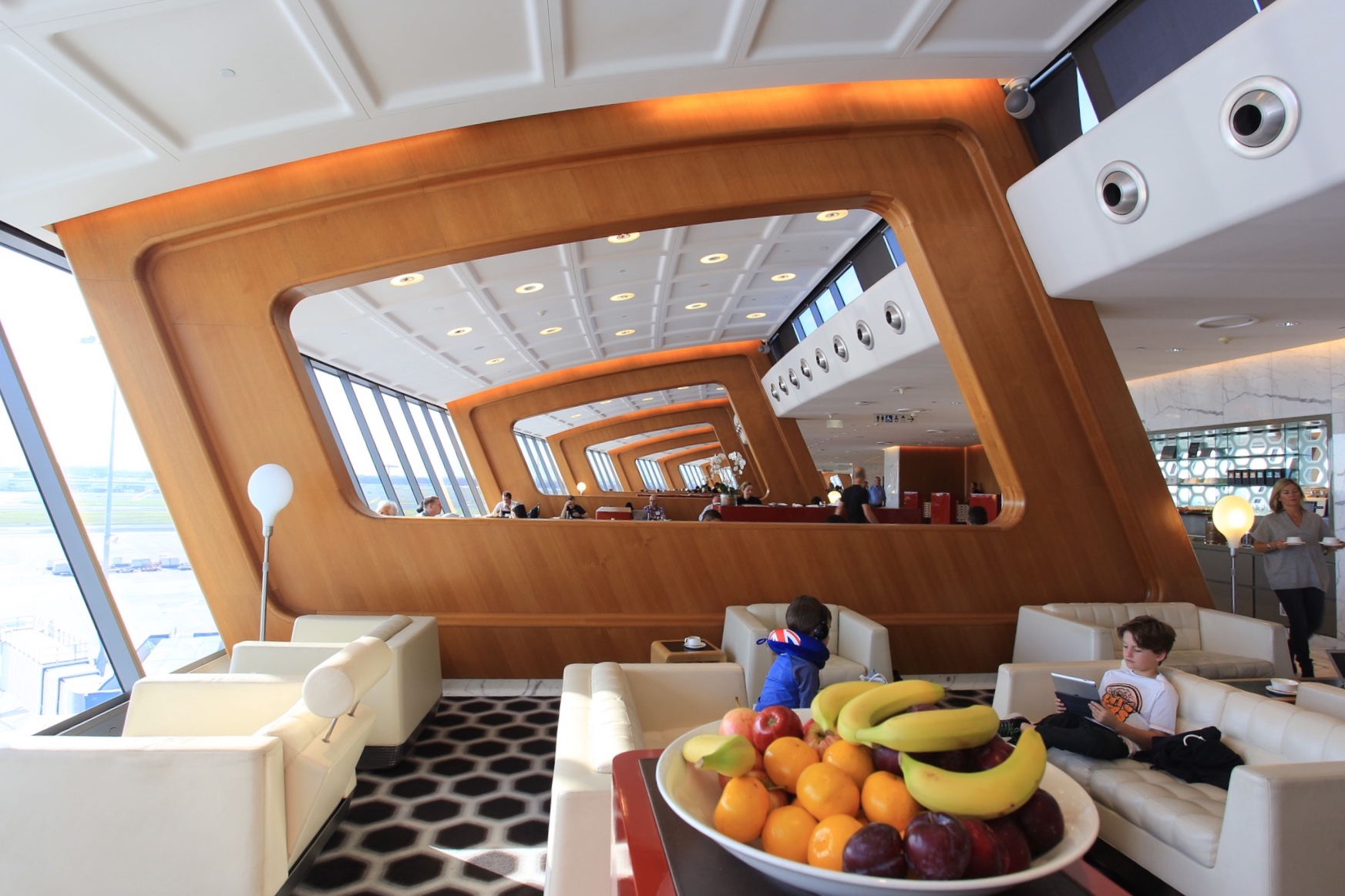 I sat in the lounge until when boarding was supposed to start however when I walked down to the gate they announced that the flight was 30 minutes delayed, usually the lounge does an announcement but not this time.

As I walked back to the lounge for the time being I noticed that the roof of the airport was leaking quite severely. The weather wasn’t bad just showers at the time, defiantly embarrassing for the airport.

Apologies for the terrible photo quality

When boarding finally started we were transported to our aircraft by buses as the aircraft was parked at a hard stand. Qantas also have a huge problem understanding the meaning of ‘priority boarding’ but I’ll leave this rant for another day 😉

The best thing about getting a bus ride to the aircraft is the view!

I boarded the aircraft and settled into my seat I was supposed to be in (4C), sorry for the lack of photos of the economy cabin.

The full story of what happened can be found here: My First Qantas Op-up But Not Caused By Over Booking. Basically for those not wanting the read the other post, I was given and op up due to the passenger next to me having a broken seat and no status so I was given a business seat while he was moved to my previous seat.

The seats are fabric but Jetconnect are phasing them out and are going to have leather seating just like Qantas.

As the meal service started I thought I wasn’t going to eat as they wouldn’t have catered for extra but that wasn’t the case. I was provided a full 3 course’s and got to try the new winter menu.

Coke and Brazil nuts and Pretzels 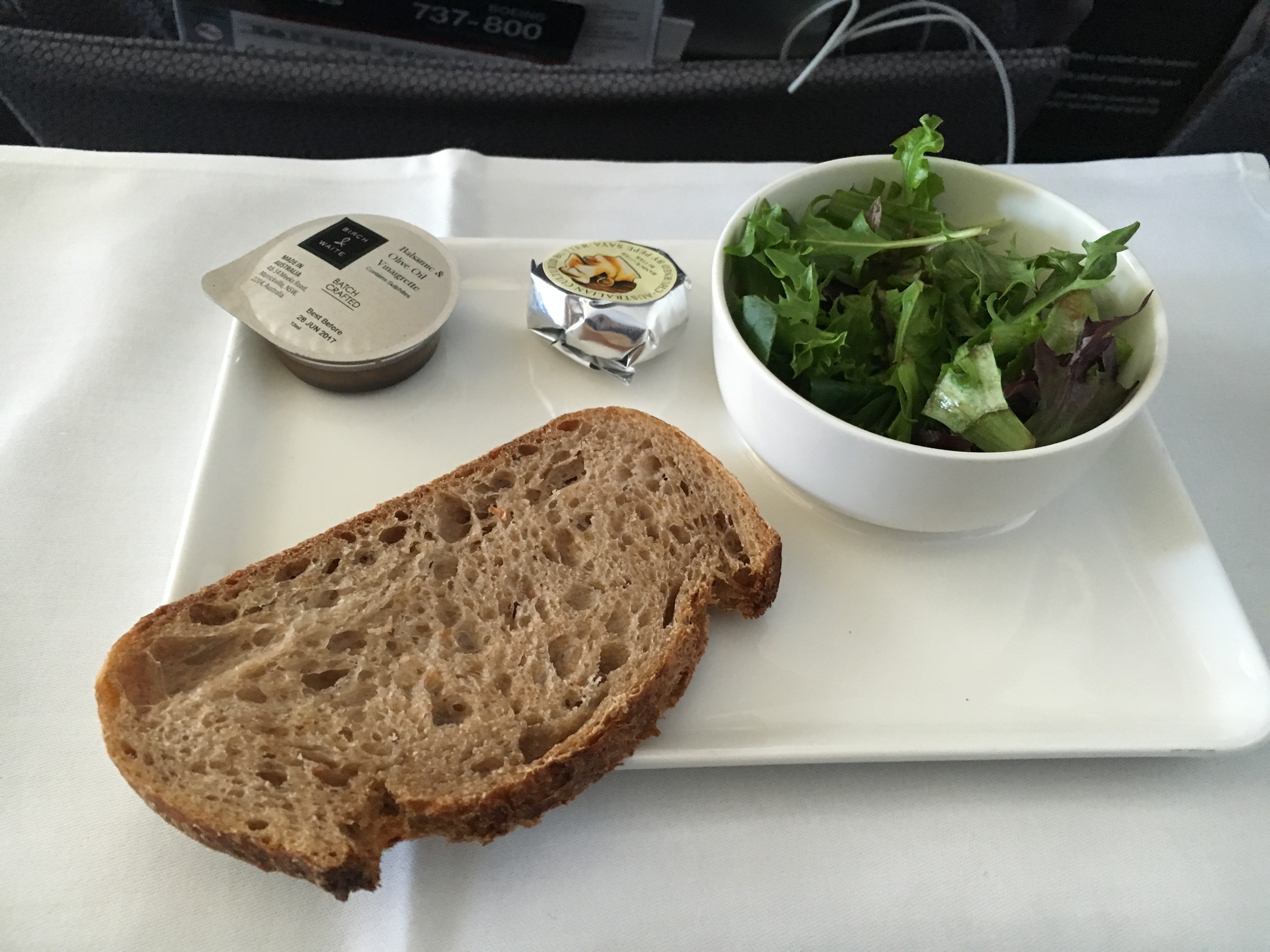 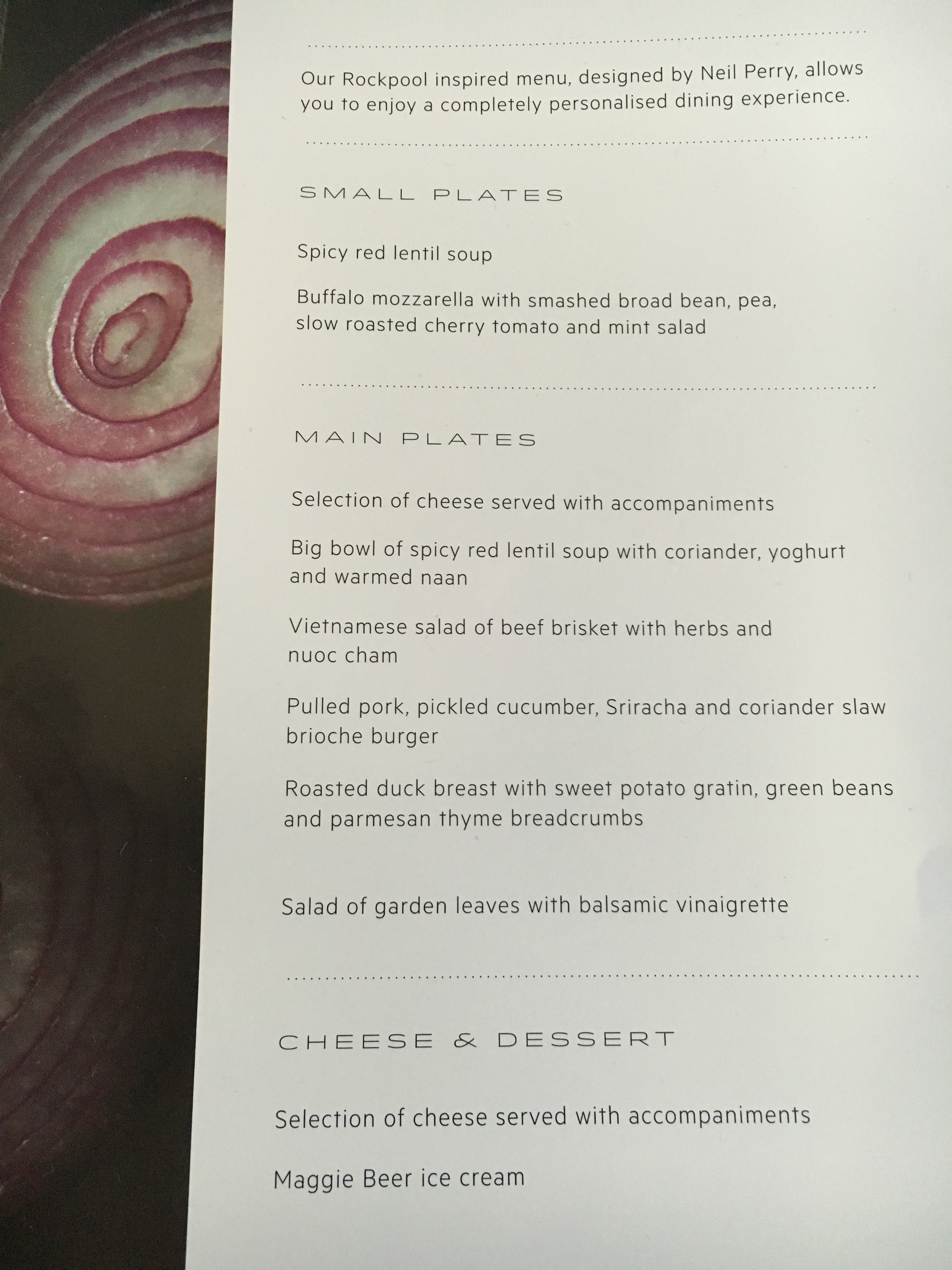 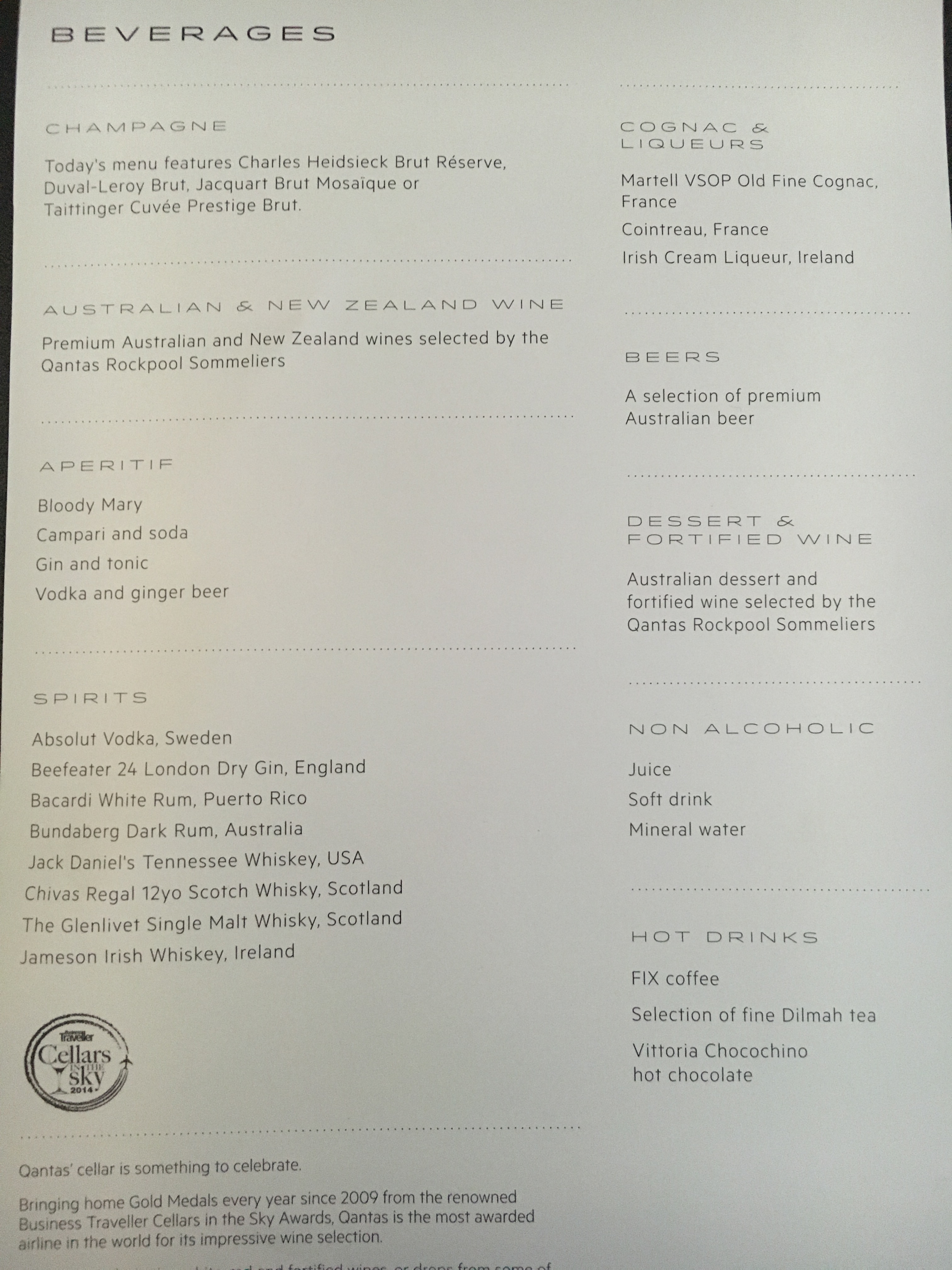 To start off I had the Buffalo mozzarella as an entrée.

For the main I had the duck which was brilliant! 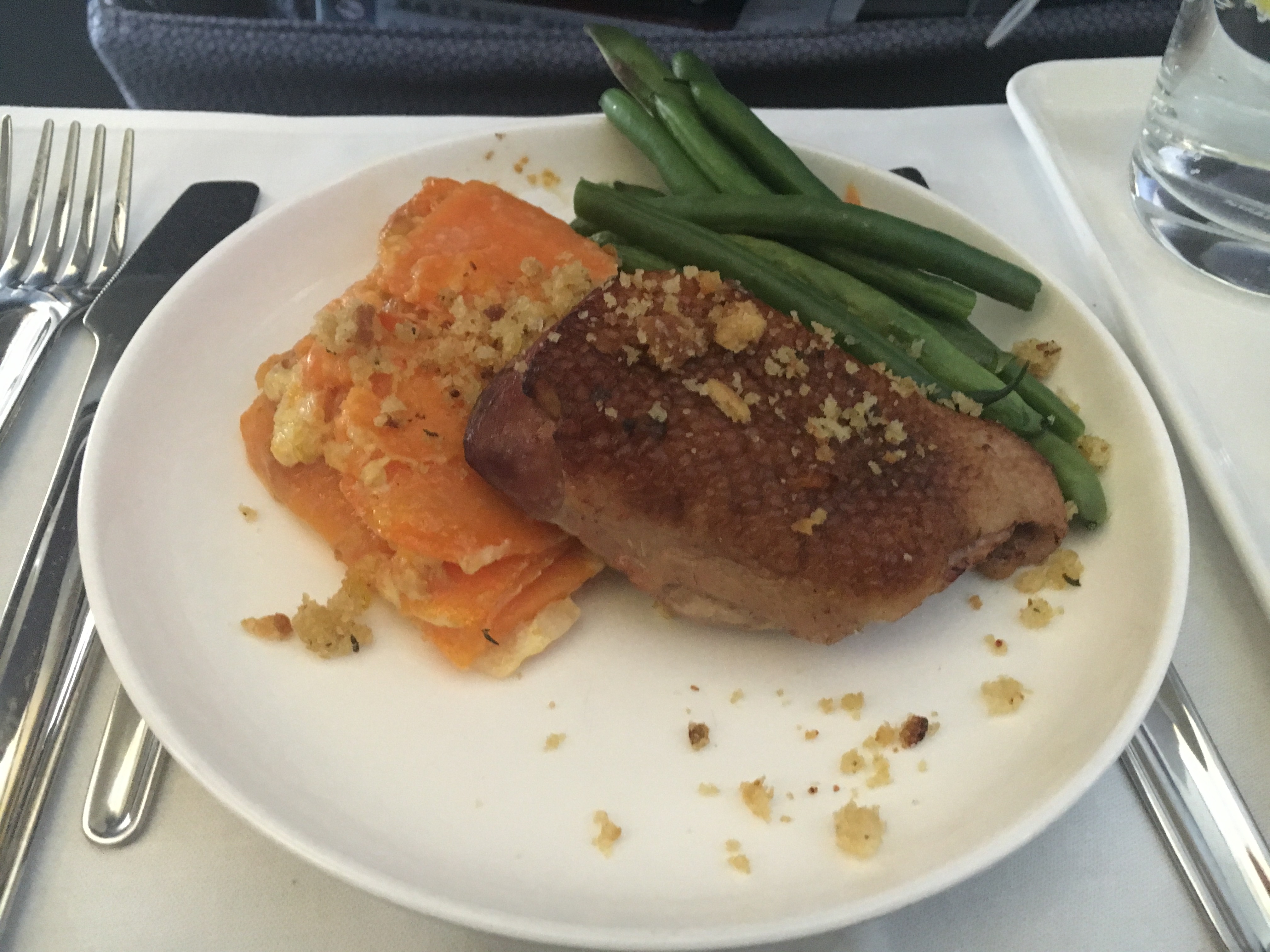 And finally for dessert I had the Ice-cream which was also very nice. 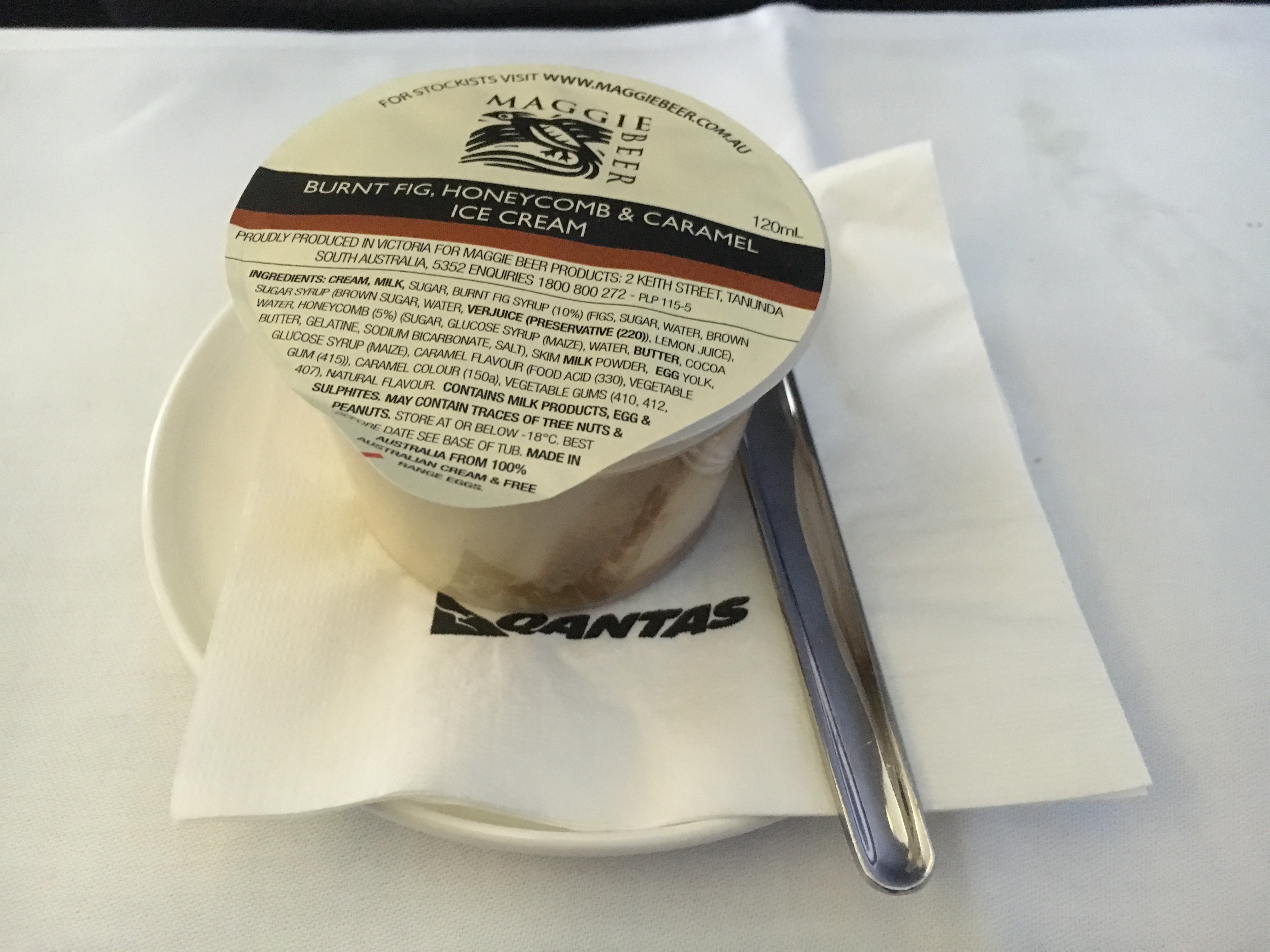 I was feeling very hungry so I also had the cheese plate.

The tray table is well sized and fits everything nicely. 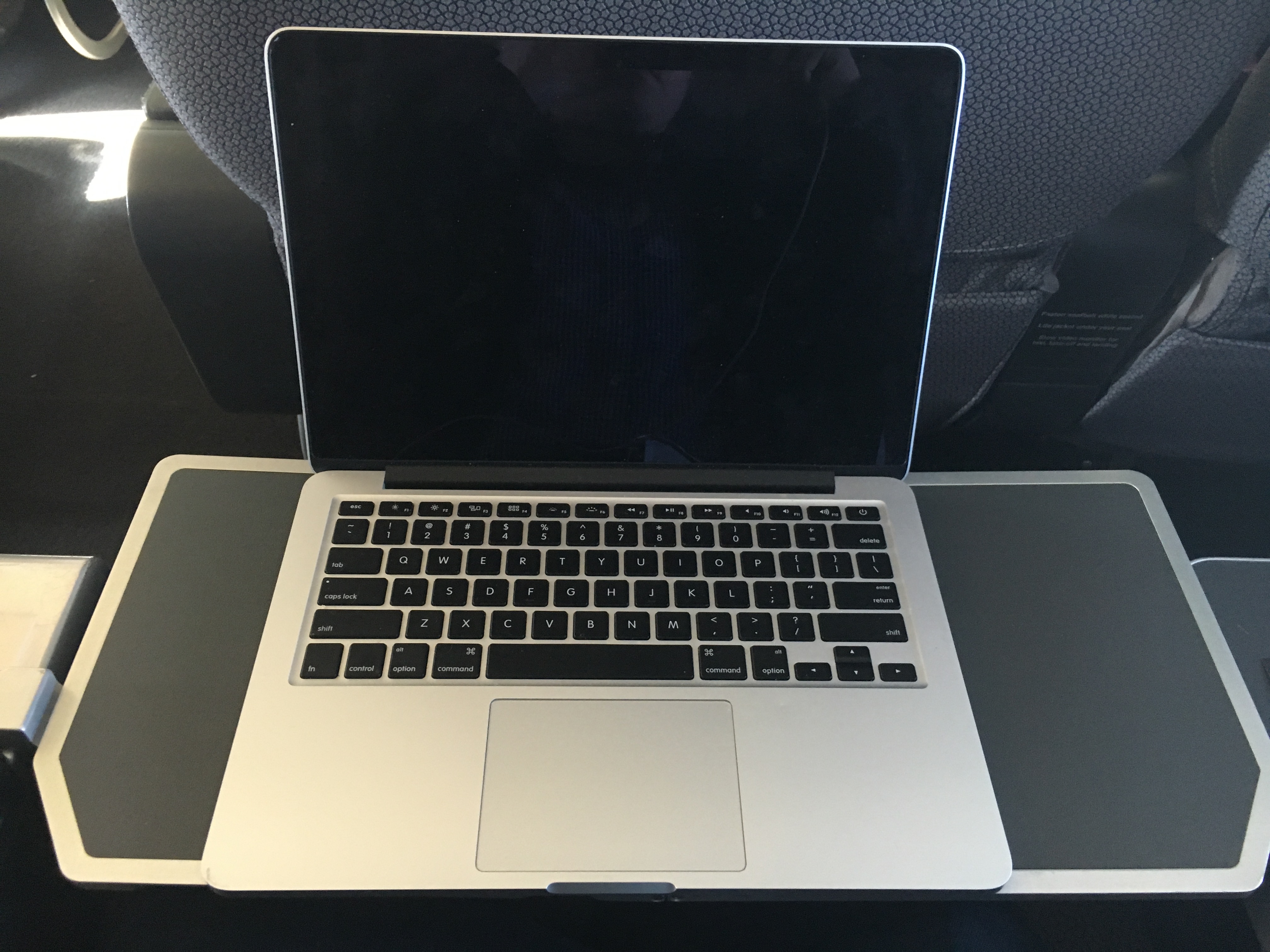 Despite the age of the seat it still has ‘somewhat’ modern features such as the IFE. The system pulls out of the side armrest of C seats.

The leg room is quite generous, and the seat also includes a foot rest which doesn’t work too well if your tall. I am quite small so it didn’t affect me. 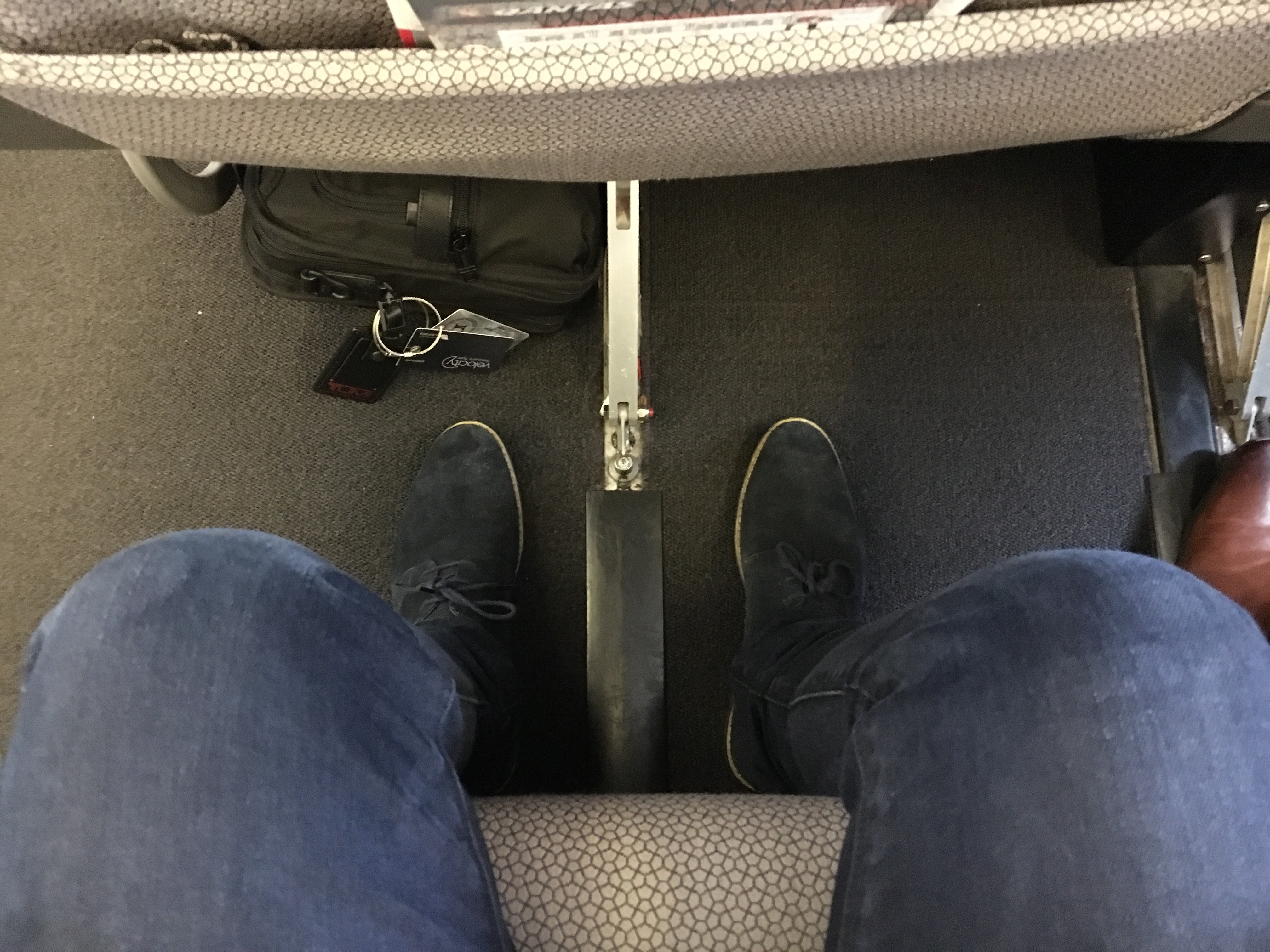 For the short flight this product is perfectly fine. I’m sure a lot of people will prefer to have the leather seating and updated cabin but I enjoyed my time on Jetconnect. That was extremely rare for that upgrade situation to happen and I heavily appreciated the move by the crew.

My First Qantas Op-up But Not Caused By Over Booking

I Hate My Age!

My only problem is you’re paying for what is in reality a B737 domestic Business seat. If I’m going to pay extra for Business I want the best Business cabin for the money and that means on SYD/AKL getting a QF A330 or a QF/LA codeshare 787 or an NZ 777/787. Plus Jetconnect is nothing but a QF way of paying less to their crew.