Emirates Wants Every Australian Flight To Be Operated By A380’s

Emirates CEO Tim Clark has recently been in Sydney for the last few days discussing possible future expansions and upgrades for Australian services.

One of the most interesting things Mr. Clark said was that he wants every Emirates flight to Australia to be operated by A380’s.

“We are growing capacity simply by up-gauging to the A380, and we will continue to gradually bring more and more of those in,”

“I really want to consolidate the whole product on to 380s eventually.” 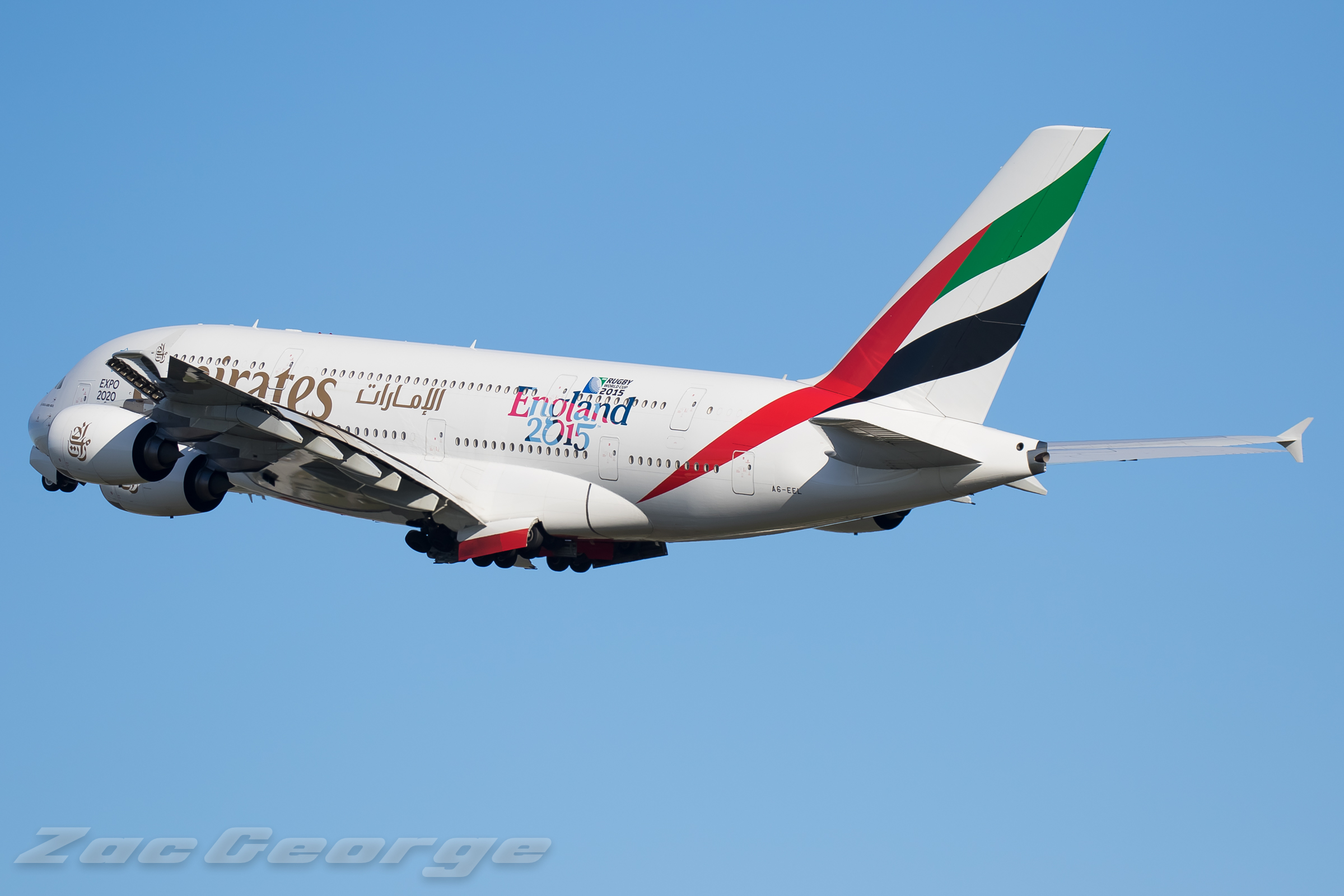 The airline is also considering services to Cairns or Darwin but first wants to upgrade existing routes to A380’s.

“At the moment it is about up-gauging. There are other points that could be of interest to us later on with perhaps a twin (engine plane) but we are not there yet,” he said.

“Once we have consolidated that we can then start looking at other points. But at the moment a lot of things are in flatline. The European economy flatlined, the Asian economies have slowed and a lot of capacity has come into market which was purchased years ago. So we have to wait and see where things go and then we’ll look at other places.”

This announcement and future plan doesn’t surprise me at all considering the growth of the Middle Eastern services to Australia.